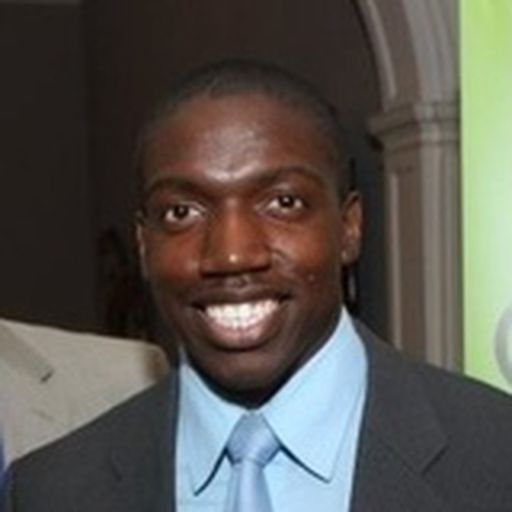 Ric Lampkins is an avid sports fan with team loyalties that span the globe. He has written previously for Insider Sports Access, the Dog Street Journal, and his own personal blog, The Rough. A lack of talent saw him hang up his basketball shoes for good, but an abundance of passion for the game has kept him closely involved with basketball since.

Rams rise to the moment

Extra time was needed to determine who would advance to the next round in Atlantic 10 play. Thanks to Danielle Burns, Fordham's season was extended another day.

Middle quarters get it done for Rhode Island

Charise Wilson started heating up in the second quarter. The rest of the Lady Rams took a hint from her as the team dominated before and after halftime.

The VCU Rams are top-ranked in their defense as they again let it be known as they shut down the Spiders.

What can Brown do for you?

Despite a furious fourth quarter from Dayton, George Mason secures their first win of the Atlantic-10 Tournament, behind Taylor Brown's 20 second half points.

The CAA’s coaches’ poll unsurprisingly picked 2015 champion JMU to take the crown again. Let’s take a look at the Dukes' upcoming season, as well as the rest of the conference.

Fever vs. Liberty: 5 Keys to series

With the Eastern Conference finals starting tonight, what focal points will define this matchup?

With the Eastern Conference playoff matchups set, let’s take a look at what we can look forward to from the Conference Semi-Final contests.

The Sky have finally honored Sylvia Fowles’ trade request, sending her to the Minnesota Lynx. Chicago will replace her with Erika de Souza from the Dream, while Atlanta adds youth to their roster.

A healthy mix of first time All-Stars and savvy veterans comprise this year's All-Star Rosters. With the teams finalized, what can we expect from Saturday's superstar-laden contest?

WNBA will reap benefits of Shock's move to Dallas

Shock owner Bill Cameron has decided to move the Tulsa Shock franchise to the Dallas-Fort Worth area. WNBA executives approved the move earlier today. Here's the benefits of the decision