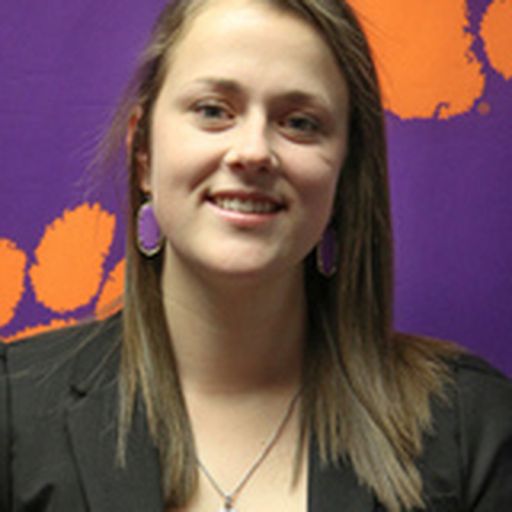 Kelly is a writer, blogger, sports media professional and basketball enthusiast set to graduate with her Masters from Clemson University in May 2016. She is passionate about NBA, WNBA and NCAA men's and women's basketball. Find me on twitter: @kellygramlich

Here are the top five performance for this past week.

The ascension of Connecticut's Chelsea Gray

Chelsea Gray is having a great rookie season, as she's one of the main components on the top team in the Eastern Conference. But her plight and ascension to this point was anything but easy.

3 observations from Sunday's doubleheader on ESPN2

This past Sunday, there was a WNBA doubleheader on ESPN2. The first game was the Sky versus Fever. Then the second was the Mercury against the Lynx. Here are three observations from those contests.

Change is Good regarding NCAA changes

This past Monday, the NCAA approved certain changes for the upcoming season, in order to enhance the game. Here are three ways in which these changes will benefit women's basketball.

The Value of the 3-Pointer in the WNBA

The "three-point revolution" is upon us in professional basketball, at least in the NBA. What is its value in the WNBA?

5 Players Due for Breakout Seasons in 2015

With opening night of the 2015 WNBA less than a week way, let’s take a look at five players that are poised to have breakout seasons this summer, from the obvious to the overlooked.

With the WNBA season right around the corner, here are five players to watch throughout the 2015 season.