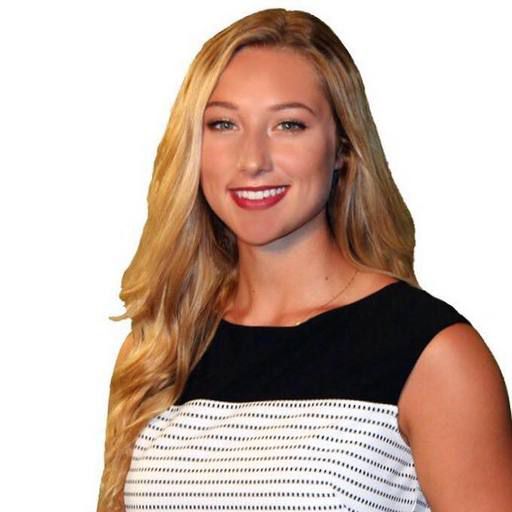 Allison graduated from Ball State University in Muncie, Indiana in May of 2017 with degrees in both Telecommunications and Journalism, with focuses in News and Digital Sports Production. After spending her time at Ball State sideline reporting women's volleyball and basketball on ESPN3, acting as a coordinating producer on the Emmy-awarded series, Out of the Shadows, producing multiple feature stories and exploring what this wonderful world can teach her, she is now working at WHVL-TV in State College, Pennsylvania. She was hired as a sideline/studio reporter and production assistant, covering Penn State Football, Spikes Minor League Baseball and other local sports. In her free time, Allison enjoys reading, watching basketball, being active outdoors and spending time with family and friends. Comments or suggestions? Please shoot me an email, I'd love to hear feedback!

After an 11-day investigation, Tucker High School in Georgia has been ruled ineligible to continue in the state tournament.

The Gamecocks are down another player for the rest of the season.

After joining the Fever late last season, two reserves have signed to play again for Indiana.

After Dawn Staley was blamed for an ‘unhealthy’ environment, Ray Tanner has spoken up on her behalf.

Unfortunately, the Georgia Highlands players had their apartment robbed earlier this week.

Lisa Leslie has joined Fox Sports Florida as an analyst for the Orlando Magic.

Jackie Stiles will miss a handful of games for Missouri State as she starts treatment for cancer.

Canisius had a ball-handling problem on Sunday, guess how many turnovers Bucknell forced?

The University of Tennessee is bringing back the logo for all sports.

This year Sugar Rodgers came off the bench for NY — she had a huge impact.