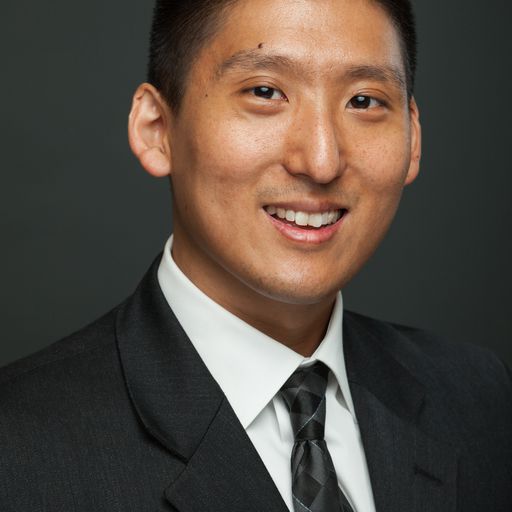 Hi, I'm one of the writers here on Swish Appeal. Here, you can read all the content I've written over the years on the site, ranging from the WNBA to international basketball, and quite a lot in between.

Both the Las Vegas Aces guard and Connecticut Sun center came off the bench for the Americans. UMMC Ekaterinburg (and soon-to-be Chicago Sky) forward Emma Meessseman scored 15 points and 10 rebounds for the Belgian Cats.

Roundtable: Looking ahead to Emma Meesseman’s time with the Sky

Emma Meesseman leaves behind 202 games as a Mystic to join the Chicago Sky. Here’s what Bullets Forever and Swish Appeal think about her future.

Get excited Mystics fans! Albert Lee of Bullets Forever teamed up with Swish Appeal’s Zack Ward, Jenn Hatfield of The Next and Her Hoop Stats and Stéphanie Lahaye of Swish Swish to preview the 2021 Washington Mystics.

Get excited Mystics fans! Swish Appeal’s Zack Ward teamed up with Albert Lee of Bullets Forever, Jenn Hatfield of The Next and Her Hoop Stats and Stéphanie Lahaye of Swish Swish to preview the 2021 Washington Mystics.

Swish Appeal predicts the Mystics to win it all, with one outlier going with the Sun

Will it be the Washington Mystics or the Connecticut Sun to win a first-ever championship for their franchise? Game 1 of the 2019 WNBA Finals tips off on Sunday, Sept. 29, at 3 p.m. ET (ESPN).

Can the Mystics’ possible playoff opponents upset them?

The Sun, Sparks, Aces, Sky and Storm defeated Washington at least once in the regular season. Let’s look at their chances on a team-by-team basis.

Courtney Williams scored 26 points and Alyssa Thomas added 20 for the Connecticut Sun in their big win over the New York Liberty. Marine Johannes led New York with 21 points in the loss.

Swish Appeal Roundtable: Highs and lows of the 2019 WNBA season

Injury-depleted rosters, a brawl, a changing of the guard. Swish Appeal dives into the "noisy" and "inconsistent," yet "satisfying" and "refreshing" season. But it wouldn’t be a roundtable without playoff predictions.

The Minnesota Lynx blew out the Connecticut Sun on Friday night behind Sylvia Fowles’ double-double and the team’s 27 assists.