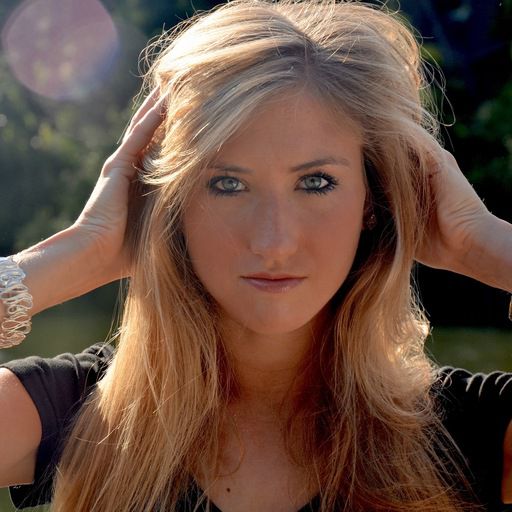 Elizabeth Pehota, a New England native, started her journalism career at Boston College. She interviewed BC players and coaches across many Division I sports, and hosted in-game promotions as an emcee. ​ An athlete herself, Elizabeth was a member of the Boston College cheerleading program for three years, traveling to ACC schools across the country for football and basketball. She dedicated her senior year to furthering her reporting career on the mic at BC, while elevating her passion for sports by cheering for the Boston Celtics. Elizabeth then went on to become an in-arena host for the Celtics, and is also a reporter for the fastest growing online sports media platform SB Nation's Swish Appeal. Elizabeth thrives in the fast-paced game day environment, and is always looking to take on new opportunities. She is a high-energy self starter, and her positivity is contagious. With a passion for storytelling, Elizabeth loves both engaging audiences both on and off the camera. She carries cheer and enthusiasm in all that she does, and looks forward to every opportunity she has to pursue her passion for reporting.

Guess who Jimmy Butler and Joel Embiid stated are their favorite WNBA players?

A senior at Virginia State University was arrested for breaking three laws.

Candace Parker and Stefani Dolson will represent the WNBA at this year’s Celebrity game at NBA All-Star weekend.

Lynx hold on to greatness

Shekinna Stricklen resigns a multi-year contract with the Connecticut Sun.

Martin to redshirt for West Virginia

West Virginia’s Tynice Martin will not return this season as she recovers from a foot injury.

Donnaizha Fountain has departed from the team after 19 games.

Next month, USA Basketball will hold a minicamp and will be joined by Cheryl Reeve, Brian Agler and Dan Hughes.