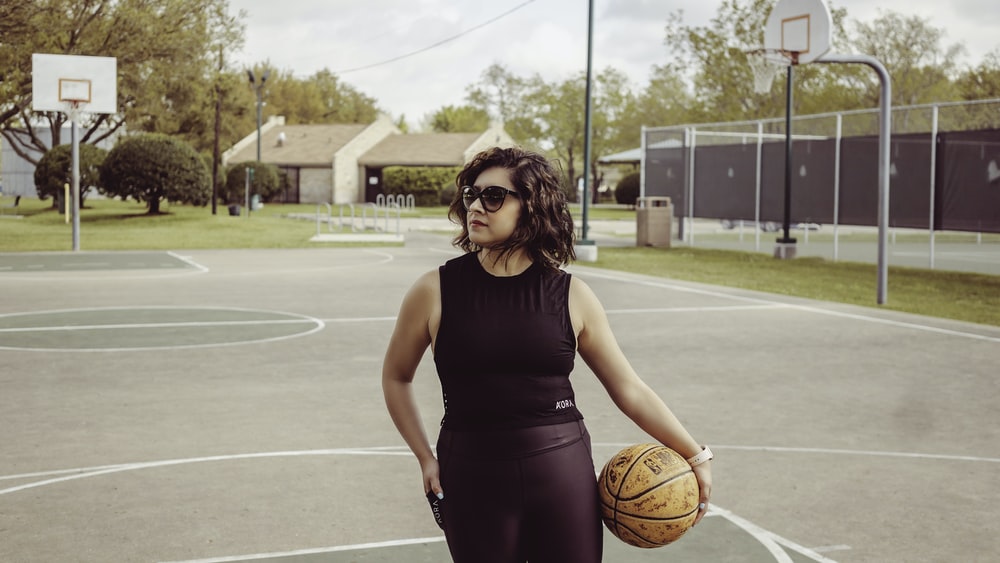 Women’s basketball keeps going from strength to strength. In 2021, the WNBA has reported record viewership figures, with an average of around 357,000 people tuning in to watch games on ABC, ESPN, and ESPN2 in the US.

According to ESPN, viewing figures for the first five games of the 2021 season were up 74% on the previous year, and 45% higher than the whole 2019 average. In Canada, things have been even more explosive, with average viewership rising by 325% this year.

These figures also don’t include the people that tune in to WNBA games through Amazon Prime Video which began broadcasting some of the league’s matches this season.

While women’s basketball is currently riding high, it has not been an easy ride to get here. For players like Breanna Stewart, A’ja Wilson, and Elena Delle Donne to reach the levels they have done, many female basketballers have had to pave the road ahead of them.

The path has been a difficult one too. In the early days of the sport, women played with different rules to men as it was (incorrectly) believed that they wouldn’t be able to cope with the strenuous work. In fact, Wisconsin even banned female players from playing basketball for 40 years.

The women that cleared the way for others in basketball followed a similar path to females in other sports too. In poker, women have been involved in the sport since the 19th century, but still came up against prejudice for many years. Similarly, Danica Patrick had to work harder than many of her male colleagues on the way to becoming the first woman to win an IndyCar race.

Here are some of those women's basketball pioneers.

In 1997, Sheryl Swoopes became the first player to be signed by the WNBA when she was selected by the Houston Comets in the first draft. The shooting guard is one of just 10 players to win an Olympic gold medal, a WNBA title, and an NCAA Championship. She’s also a three-time WNBA MVP and has been inducted into both the Women’s Basketball Hall of Fame and the Naismith Memorial Basketball Hall of Fame.

In 2011, after four WNBA Championships and six appearances in the WNBA All-Star games, Sheryl hung up her basketball jersey, though she hasn’t left the sport. Even before she stopped playing, Sheryl began to work as an assistant coach for Mercer Island before becoming head coach for the Loyola Ramblers women’s basketball team in 2013.

Despite the expectations, the All-American Red Heads were a huge success, both on the court and off. People flocked to see them play, similar to how the Harlem Globe Trotters perform today.

In September 2012, the team was inducted into the Naismith Memorial Basketball Hall of Fame. 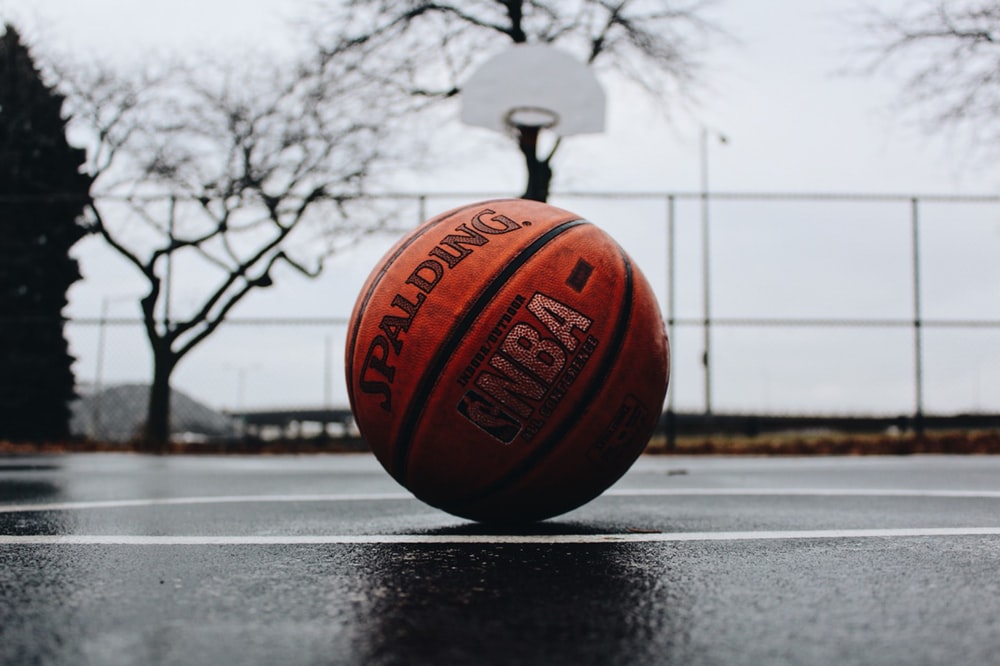 Carol Eckman is often described as the "Mother of Women’s Collegiate Basketball". She was a coach for West Chester University’s basketball team between 1967 and 1972. During her time there, she helped to organise the first-ever women’s college basketball tournament. It took place in 1969 and has continued ever since.

Not only did she put the tournament together, but her team, the Golden Rams, won it three years on the run.

She sadly passed away in 1985 at just 47, but her legacy lives on to this day. The Carol Eckman Award is handed out to the women’s basketball coach each year recognising the person that "best demonstrates her character". Not only that, but Eckman was also inducted into the Women’s Basketball Hall of Fame in 1999.

Perhaps the biggest legacy that Eckman has had is the fact that she created the mechanisms that have trained and developed several generations of female basketball players, helping to create the professional game that exists today.