One college evaluator pretty much summarized the 2015 Battle in the Boro, in one word "overwhelming."   There were 569 teams in divisions ranging from middle school to rising seniors in this tenth annual edition of the event, one of the very largest in the USA.  That so little goes wrong is utterly amazing and a tribute to presenter National Exposure Basketball.

College coaches attending came from every corner of the USA.  Representation ranged from the highest of high major NCAA Division 1 to NCAA Divisions 2 and 3, NAIA and junior colleges.  According to event organizer Tom Insell, the total count of all levels of individual college coaches who spent one or more days at the event numbered around 1400.

As last year, the event was held from July 10-13 at the downtown Nashville Music City Center (20 courts), a few multi-court facilities in suburban Franklin (Tennessee) and a number of high school gyms in the Franklin area.

One thing both club and college coaches appear to want is a single centralized site.  Every minute of the summer evaluating period (two seven-day blocks of time) is precious to the college coaches.  They much rather go from court to court in one building than get in a car and lose game slots going from gym to gym.

Several club coaches polled said they were very pleased with college coaching (evaluator) attendance at their games at the Music City Center but not surprisingly, games at the more distant sites were less attended.

According to Mr. Insell, the plan for next year is to about double the number of courts (hopefully 40) at the Music City Center.  This should be a win-win situation.

This was a close game with the more physical post game of the Stars winning out.  CSS Bison, out of Nebraska, lived and ultimately died on the perimeter.  Bison trailed most of the time, a few times tying the score but never jumping ahead, finally losing close.  The Stars were led by LaShayla Wright-Ponder (6-1, power forward, 2016) with 20 points as CSS Bison had no match-up for her.  CSS Bison was led by Chloe Dworak (see below) with 21 points.

This was a match-up of the star power and better athlete of IExcel versus a team oriented Crossfire.  IExcel used its power game early and always seemed in control regardless of the actual score. Jocelyn Willoughby (see below) led IExcel with 17 points while Crossfire was led by Sarah Kaminski (5-9, shooting guard, 2016) with 13 points looking to shoot three's.

The final was anticlimactic with IExcel up 43-24 at half and never threatened in the second stanza.  IExcel had better and at least in this game, more skilled athlete who were hitting shots. IExcel was led by its three All-Tournament team members: Shaquana Edwards (17 points), Desiree Elmore (17 points) and Jocelyn Willoughby (13 points).  The Stars were led by Kiara Russell (5-9, guard, 2016) with 12 points.  The victory marked back-to-back tournament wins for IExcel having won in Metro Atlanta earlier in the viewing period.

With 68 teams in the 2016 (Junior) Showcase and 66 teams in the 2017 (Sophomore) Showcase [discussed in part 2), there was barely enough time for our committee (I chair) of six to fan out and see each team at least once, some twice and those who went deep (quarterfinals) into Gold Bracket play at least a third time.  This was not an easy task and it is very possible we saw an otherwise worthy candidate when she did not have a strong performance.

Players are listed alphabetically with height, position, graduation year and club team with home town in parenthesis.  The criteria for selection was performance at the event in conjunction with success of the team.  Congratulations to all selected!

Bagwell-Katalinich makes up for being only modestly athletic by being extremely efficient in her actions.  She has good moves around the lower key but can also step out to hit a mid-range face-up shot.  Her play helped her team reach the semi-final of the Gold Bracket.

Bates has a good motor and played at a consistent level during the event.  She likes to attack the basket often going baseline.  Her play help her team reach the Gold Bracket final. 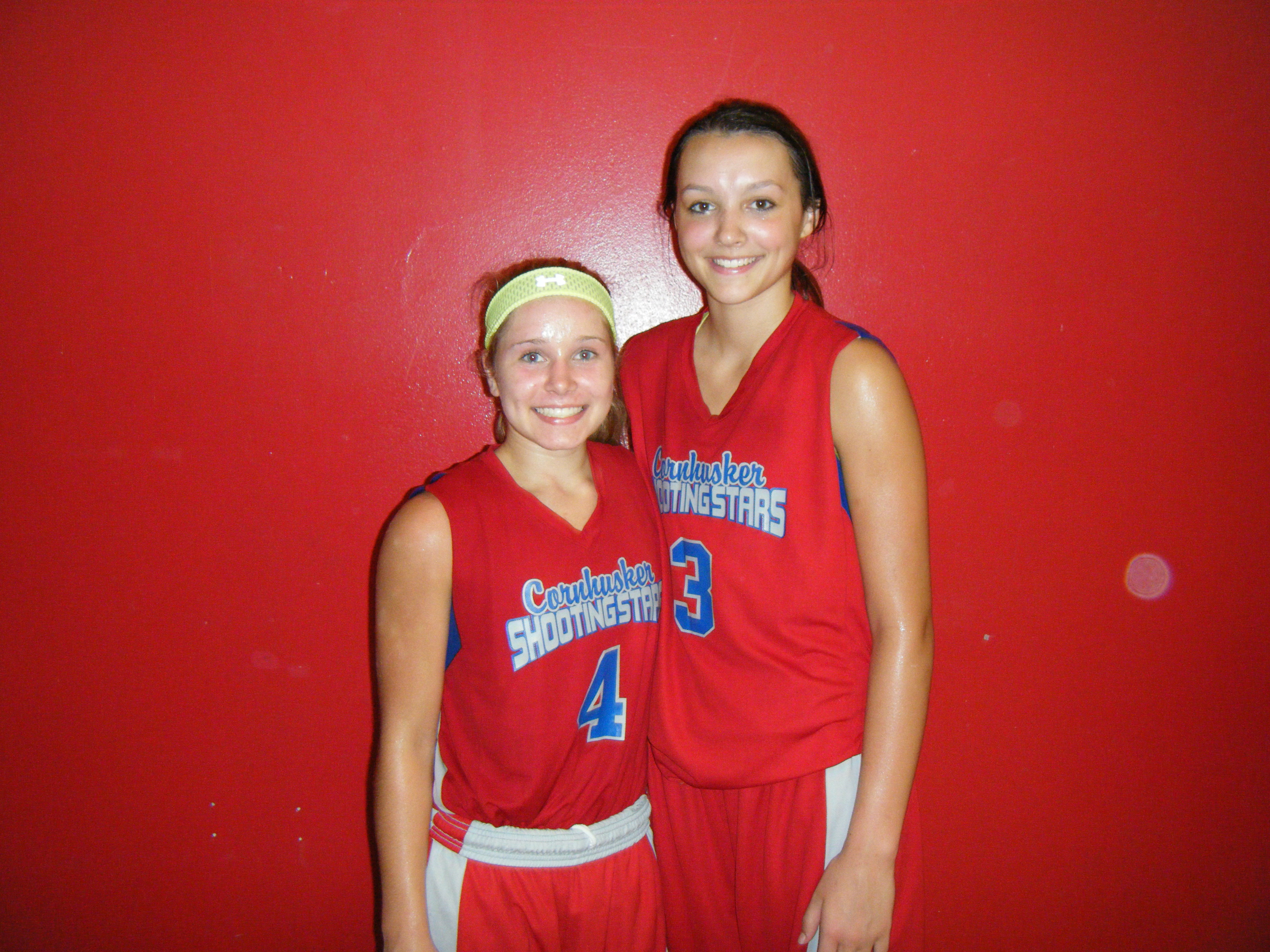 Dworak is very advanced for a young player.  She handles the ball well, shoots (and makes) the three and can go strong to the rim.  She is not afraid to take big shots with the game in the balance.  Several big games by her in bracket play helped her team reach the Gold Bracket semi-finals.

Athletic, Ealy can hit the three, mid-range shot and post up some.  On top of this she is a good passer helping make her teammates better.

Edwards performance during Gold Bracket play helped IExcel land a third member on the All-Tournament team (two more below).  With good quickness, she drove past opponents.  If they backed off, she hit the three.

Along with Jocelyn Willoughby (see below), Elmore, orally committed to Syracuse, was part of IExcel's one-two punch on the wings.  She likes to play baseline to basket.  Along with that, she uses her strong build to hit the glass.

Fletcher is a field general who knows how to pick her spots as to when to attack the basket.  She plays hard at both ends.  She is considered one of the top prospects in Michigan's 2017 class. 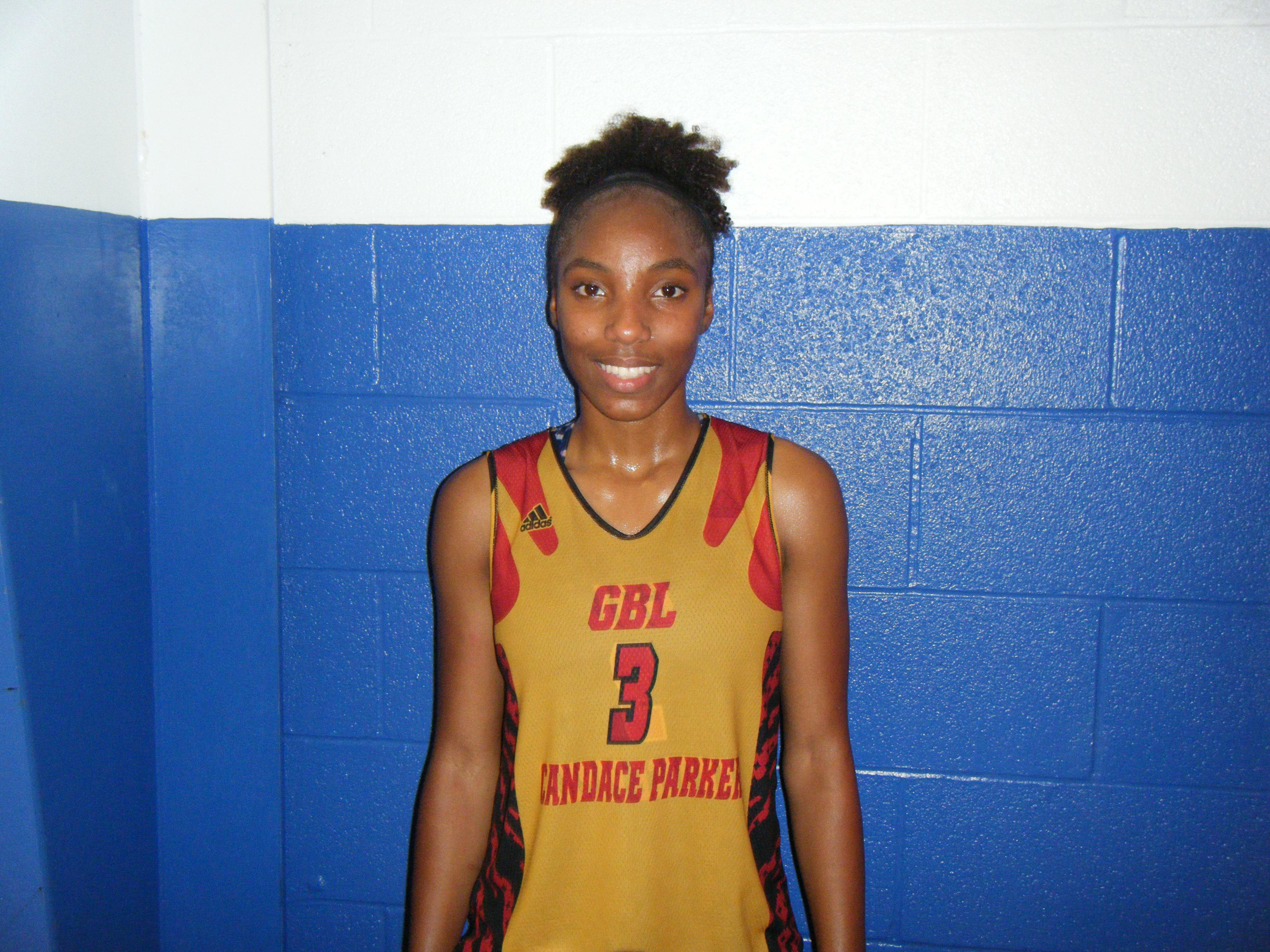 Gipson is a small shooting guard with a big punch.  She can hit on the perimeter from mid-range  and beyond the arc. On defense, she is more than adequately quick to guard her opposite number.

Jones shoots it well enough to play the two.  She handles and passes well enough to operate at point.  Needless to say, BCS schools are monitoring her progress.

Kissinger's specialty is to shoot the spot-up three.  Light on her feet, she can take the ball at the basket but does not consider that her prime scoring option. Her sister plays at Illinois and Taylor will likely have multiple offers to join the BCS ranks after high school. 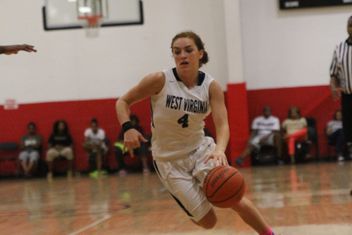 McCutcheon, orally committed to Michigan State, shot the three ball well at the event. At times she will take her relatively small body into the land of the giants.  Her efforts helped take her team to the Gold Bracket quarterfinals.

No relation to the former Ohio State quarterback with similar name, this Miller can also pass.  Braxtin is the rare BCS prospect field general with size.  On days when her perimeter shot is falling, she looks like one of the top point guards in her class.  She just needs to do it more consistently.

Oliver has nice handles and a strong body. While ball protection might be her number one goal, she will come at the opponents in driving the lane.

Relatively small in stature, Reed has a quick first step to the basket.  If you back off, she can hit the perimeter shot.  Her efforts helped lead her team to the Gold Bracket quarterfinals (winning two games beyond pool play before elimination). 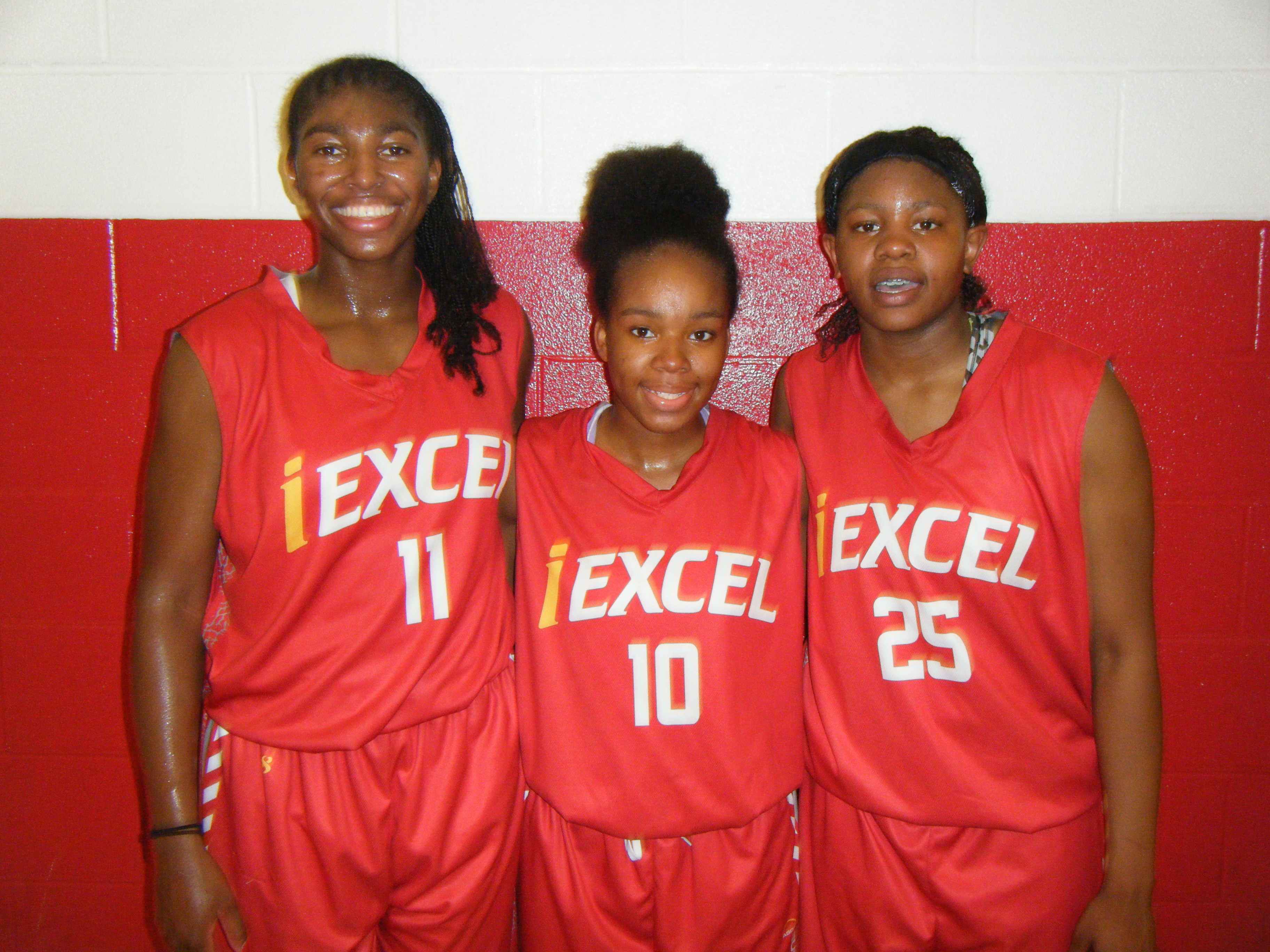 Willoughby was a productive offensive player making scoring look easy going over the top or to the rim.  She also contributed with her passing and edged out her two worthy teammates profiled above for event MVP honors. 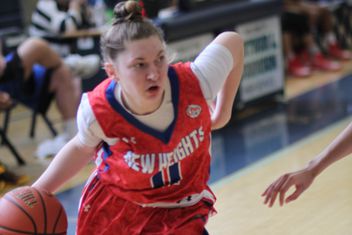 Zambrotta had a couple of 20+ point outings at the event.  A lefty, she can drive going either way.  Back off, she can hit the three.  She has multiple BCS offers on the table.