Let's get to some lynx, shall we?

Share All sharing options for: The Daily Swish: Maya Moore and Tina Charles win Conference Player of the Week awards

No games were on yesterday, but the Internet never stops. 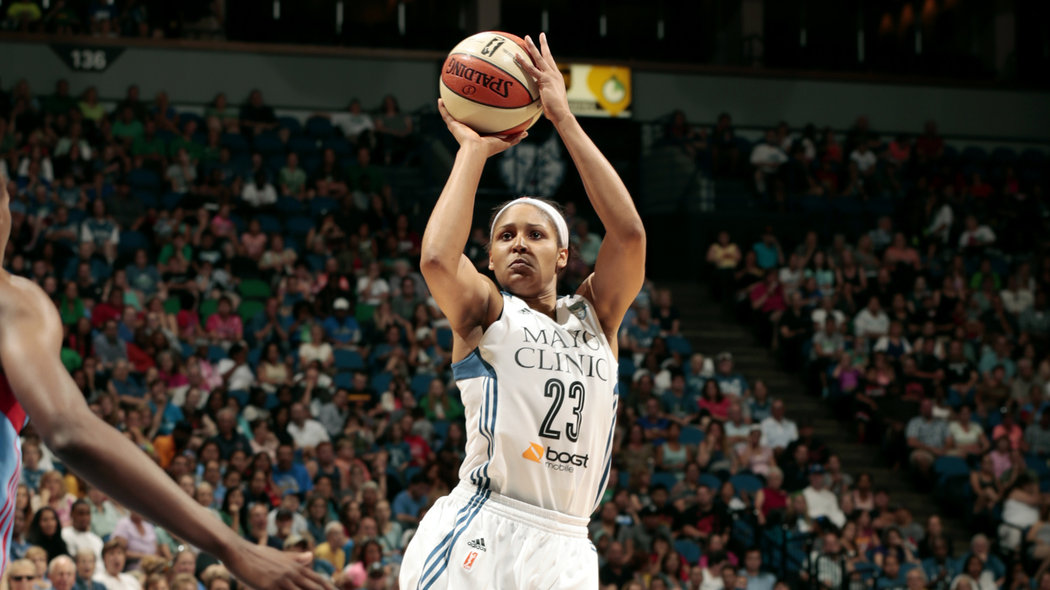 Maya Moore and Tina Charles were the WNBA's Western and Eastern Conference Players of the Week for games played from July 28 through August 3. Click here for the WNBA's press release.

Former WNBA player Joy Holmes-Harris is the mother of Denver Nuggets first round pick Gary Harris. Here's a video feature from the league where Gary mentions his mom's playing experience and how it helped his basketball journey.

With some of the talk around the NBA centering on whether the league should allow players to even be on the men's national team for international tournaments, there certainly is debate on whether selections on the women's national team should be the same way. My view is the same on both the men and the women. Unless the player is particularly injury prone, let the players decide whether they want to play internationally. It's more than just about the professional leagues. Here's a piece from Doug Feinberg of the Associated Press for more.

Washington Mystics center Stefanie Dolson talks with us about her rookie season in detail, as well as her senior season at UConn where the Huskies won the national championship. And how did she get her purple hair? Click here for the Q&A.

Speaking about the Mystics, Emma Meesseman needs to be utilized more in the offense, per this FanPost by Andy Livingston. Livingston, like myself is one of the fellow writers on the Washington Wizards' blogosphere, and you can find more of his work on WizardsXTRA.

Want some power rankings? ESPN's Mechelle Voepel's got you covered. Click here for hers, where the Minnesota Lynx have now replaced the Phoenix Mercury for #1 on the list. 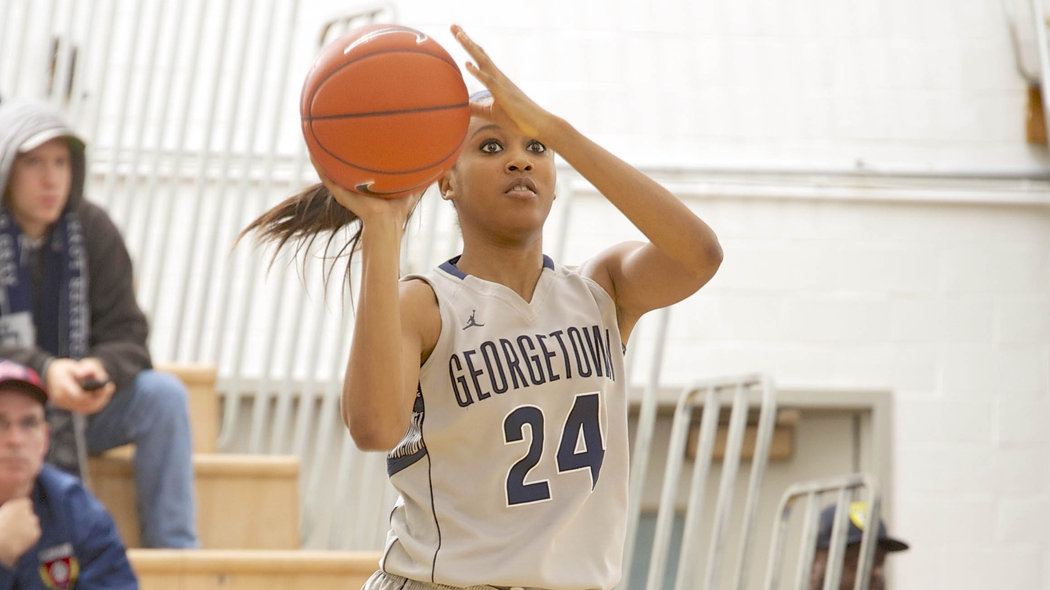 Former UCLA and WNBA player Nikki Blue has been named an assistant coach at Cal State Bakersfield. Click here for a link to the Bakersfield Californian.

The Georgetown Hoyas women's basketball team will be at Tuesday's game between the Washington Mystics and the New York Liberty, where they will sign autographs. But let's be honest. They're not here to support the Mystics, even though team owner Ted Leonsis is a Hoya alum. Sugar Rodgers is also a Hoya alum, and she plays for the Liberty where she is averaging 6.1 points a game. Click here for the scoop from Georgetown's athletics site.

Jada Peebles, a 13-year old girl from Raleigh, North Carolina, has been offered a scholarship at N.C. State, before she is in the eighth grade. Here dad is a member of the Wolfpack's Athletic Hall of Fame, but she's a really good player in her own right. Click here for a link from The Washington Post.

Have more links? Share yours in the comments below.