The Indiana Fever made its tenth straight playoff appearance, which includes two Finals appearances, and the 2012 WNBA championship. Let's see what team needs to do in order to give Lin Dunn the retirement sendoff that she deserves.

Share All sharing options for: 2014 WNBA Playoff Preview: The Indiana Fever look to finish the Lin Dunn Era in style

After the Seattle Storm missed the playoffs for the first time since 2003, the Fever now has the longest running playoff streak. Unlike the Storm, which only advanced twice in the two years where the team won the championship (2004, 2010), the Fever has advanced to the Conference Finals in six of those ten years, two Finals Appearances in 2009 and 2012, and the 2012 WNBA championship over a heavily favored Lynx team.

The Fever also made this playoff appearance, largely without the help of their franchise star Tamika Catchings who sat out the first half of the season due to injury. With her back, as well as some big contributions from players like Erlana Larkins and Briann January, could this team be in position to make a fourth straight Eastern Conference Finals, and even the WNBA Finals? Let's see what they need in order to beat the Washington Mystics in their first round series. 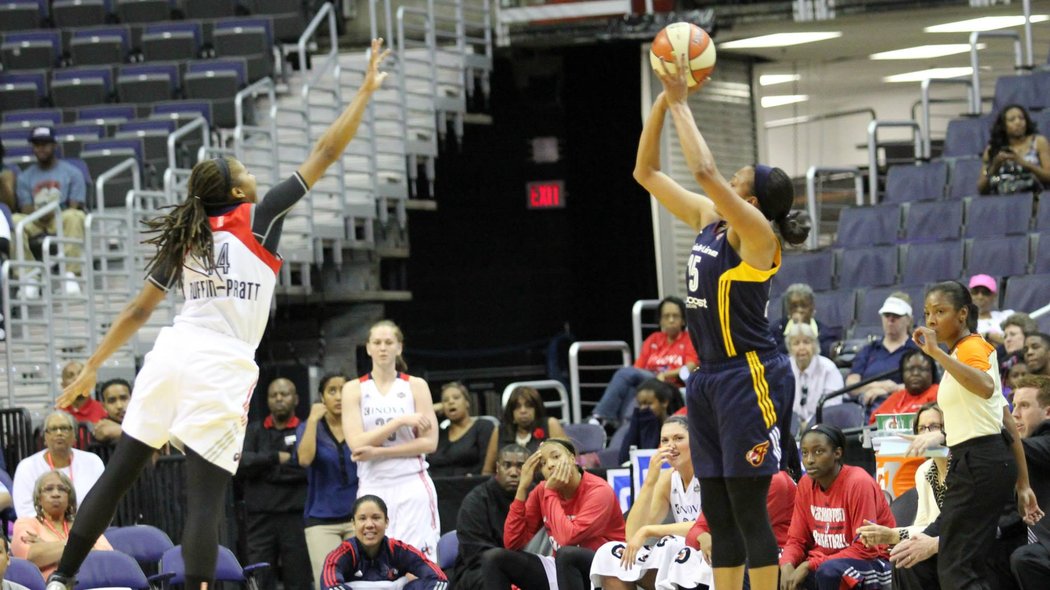 To see the Four Factors and team rating stats, click here to the Mystics' playoff preview.

Overall offensive efficiency - The Fever has a team offensive rating of 100.5, which is the highest among all Eastern Conference teams. Among simple stats, the Fever is third place in the league for three point percentage at 34.58%, and was sixth overall in three point shots made with 175.

Many three point shooting threats - There is no Ivory Latta on the Fever, but Marissa Coleman and Briann January have made a combined 79 threes themselves this season, while shooting over 38% from deep. Karima Christmas has also made 38% of her threes on 27-of-70 attempts. Shavonte Zellous, Maggie Lucas, and Tamika Catchings all have made well over 10 overall threes each. If Catchings was healthy all year, it's safe to say that she would have made at least 20.

High free throw rate - Despite the Fever being 11th in pace, it has the highest FT rate in the Eastern Conference at 24.54%. Indy players have attempted more free throws than any team except the Tulsa Shock. If they can force the Mystics into foul trouble, it will definitely give them an edge.

High defensive turnover rate - The Fever's defense has the third highest TOV% in the league. That defense will play the offense which has the third highest TOV% in the league. While you would think that Indy would have forced D.C. to a ton of turnovers, the Mystics actually kept their turnover rates below their season average in three of those four games. Therefore, Indy must put D.C. in situations to turn the ball over, which will give them easier buckets, and a better chance to win this series.

That was not good.

Field Goal Percentage Defense - The Fever's defensive eFG% is the second lowest in the Eastern Conference. It is partly because Indy can force turnovers. But if the Mystics have an above average shooting night and control their turnovers, that's going to give them the advantage in the series.

Fouling - The Fever committed the most personal fouls in the league during the regular season, that contributes to a 27.98% free throw rate for opponents, highest in the league. 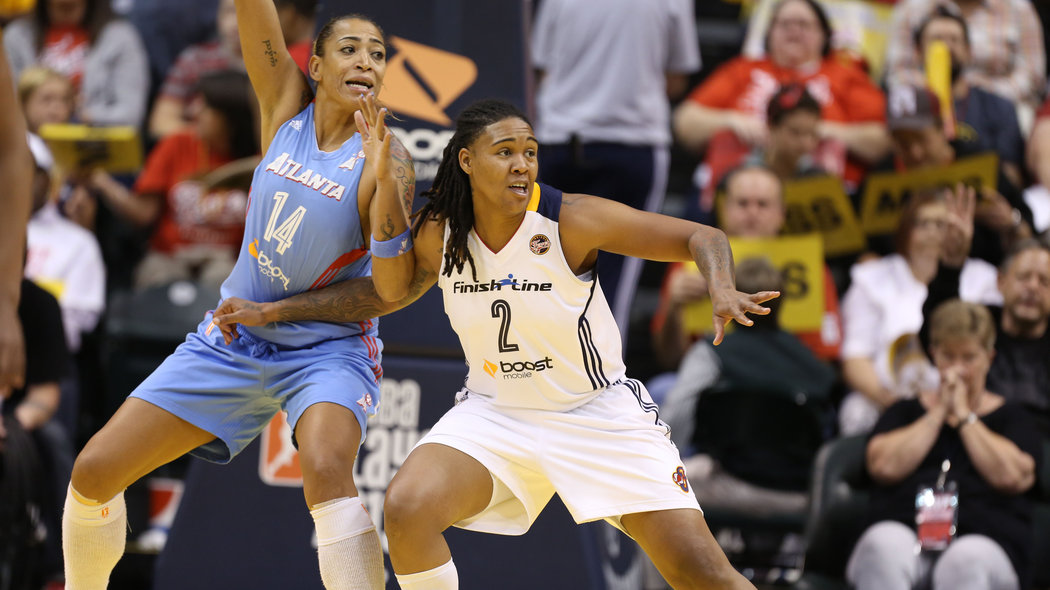 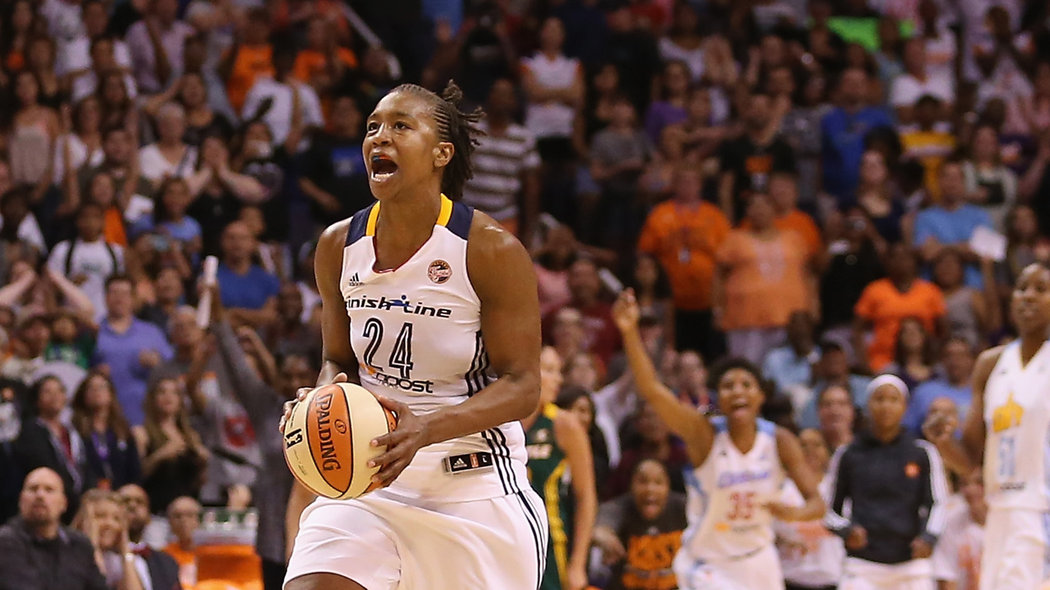 Catchings averaged a team-high 16.1 points per game in the 16 contests she appeared in. Should she continue to play like this into the playoffs along with Larkins, and All-Star point guard Briann Janaury, this will probably enough to get them to a fourth Eastern Conference Finals.

Are there other things that the Fever needs to do in order to win their first round series against the Mystics? Let us know in the comments below.