We recap Friday's game and have more links for the day.

Happy Saturday everyone. Let's get to the links:

The Connecticut Sun defeated the San Antonio Stars on the road, 89-79. This games was about the young players for both sides. For the Connecticut, Chiney Ogwumike scored 24 points and 12 rebounds, while Alyssa Thomas and Alex Bentley added 18 points each. For the Stars, Kayla McBride scored 27 points and dished 3 assists in the losing effort. The Sun snaps a four game losing streak with this win, and the Stars are now just half a game ahead of the Los Angeles Sparks for third place in the Western Conference. Here is a recap by Stephen Anderson of StarsHoops.net. 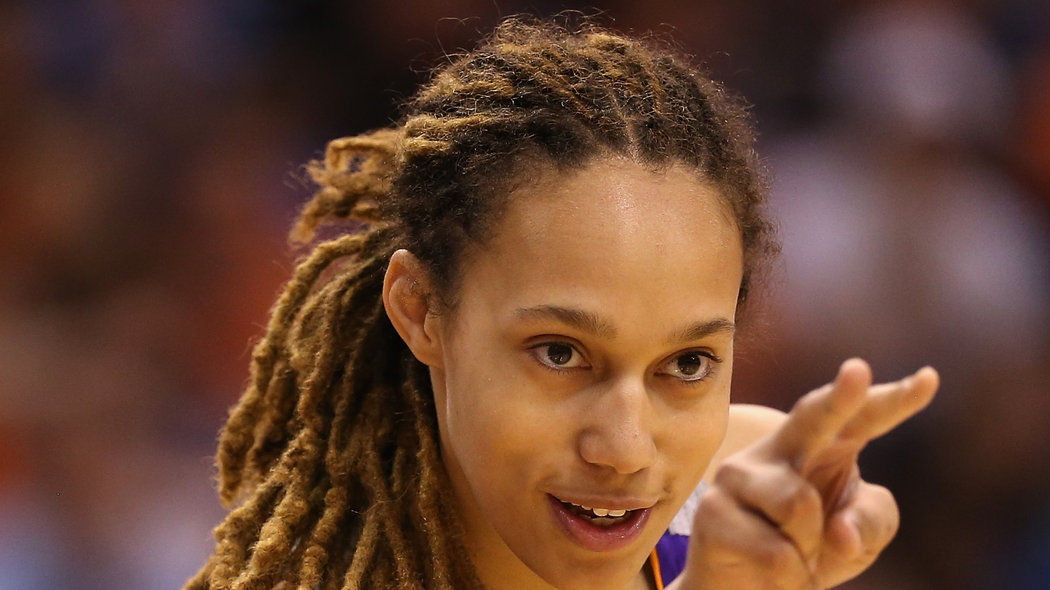 We linked this yesterday, but here it is again. This is a great feature from Dave Sheinin of the Washington Post on Los Angeles Sparks guard Kristi Toliver. Toliver talks at length on year round play, as well as her midseason trip overseas where she played for the Slovakian National Team. She also didn't hide her emotions in regards to having to leave the Sparks temporarily midseason. Click here to read.

Atlanta Dream guard Shoni Schimmel is frustrated about a lack of playing time. Here is a piece from Jonathan Lintner of the Courier-Journal for more.

ESPN is releasing its Nine for IX films this Saturday, which includes Lifesize: Brittney Griner, a short film on the Phoenix Mercury center's time in China during the 2013-14 offseason. Here is a written feature on it from Advocate.com's Annie Hollenbeck. You can also see the film by clicking to ESPN's site here. 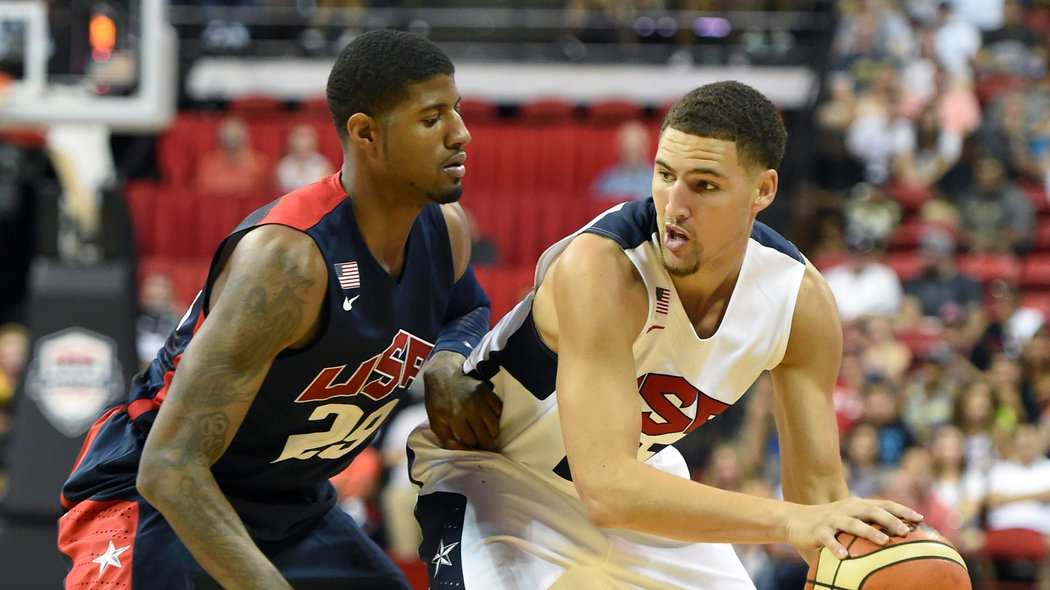 On Friday night, USA Basketball held a scrimmage for the 20 NBA players in consideration for the Men's National Team that will play in the FIBA World Cup in Spain. Team White won the game against Team Blue, 81-71, but the game was called off early in the fourth quarter after Team Blue's Paul George attempted to block a fast break layup by Team White's James Harden. Then George's right foot was tangled on the basket's stanchion, and his leg buckled causing a compound fracture. George had surgery overnight, and it was successful.

With only one WNBA game on last night, many players and coaches were watching the scrimmage, so here are just some of the tweets that players, coaches, and other notable women's basketball figures gave to wish the Indiana Pacers forward a safe and speedy recovery, as do we here at Swish Appeal.

Prayers up for PG

I can't get that out of my head, Paul George. Damn.

Can y'all stop taking pictures of that. No one wants to see the injury. Just hope for the best possible outcome.

Prayers go out to Paul George

Prayers Up For Paul George

Thoughts & prayers are with you @Paul_George24 attack this rehab like you do the game! You got this...Hugs

God speed! You'll be back better than ever PG!!!!!!! @Paul_George24 Prayers! #alreadydone