How much better are the San Antonio Stars?

How much better are the Stars? And are they good enough to make the WNBA playoffs?

Share All sharing options for: How much better are the San Antonio Stars?

The San Antonio Silver Stars are objectively a better team in 2014 than in 2013. This kind of hard-hitting analysis isn't what keeps you coming back to Swish Appeal on a regular basis. Adding Becky Hammon and Sophia Young-Malcolm back to the team after a season lost to injuries would surely make the Stars a better team, so their improvements in 2014 aren't exactly a surprise.

My question is: Just how much better are they? And is it enough for them to be more than a playoff bubble team?

Let's take a look at the Stars numbers in  2013 in comparison to their start to 2014. Small Sample Sizes Apply Here. Watch The Game, Nerds. 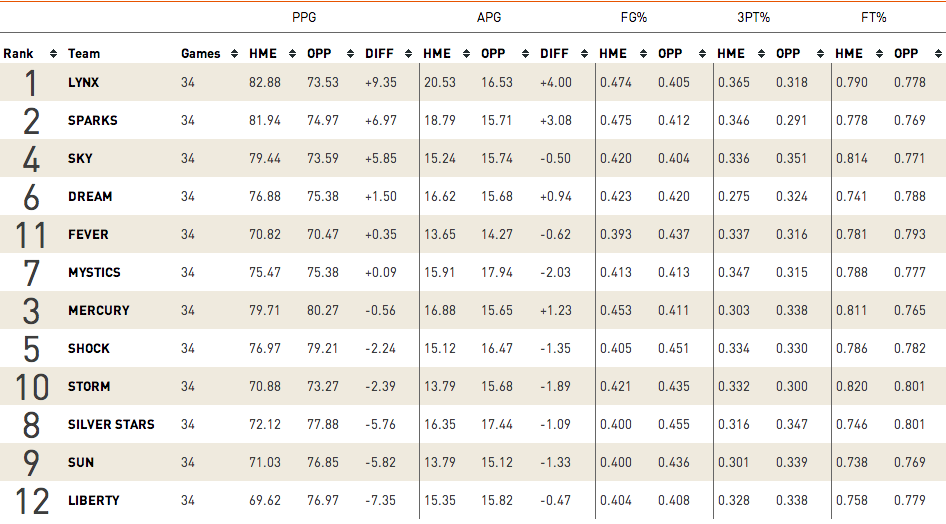 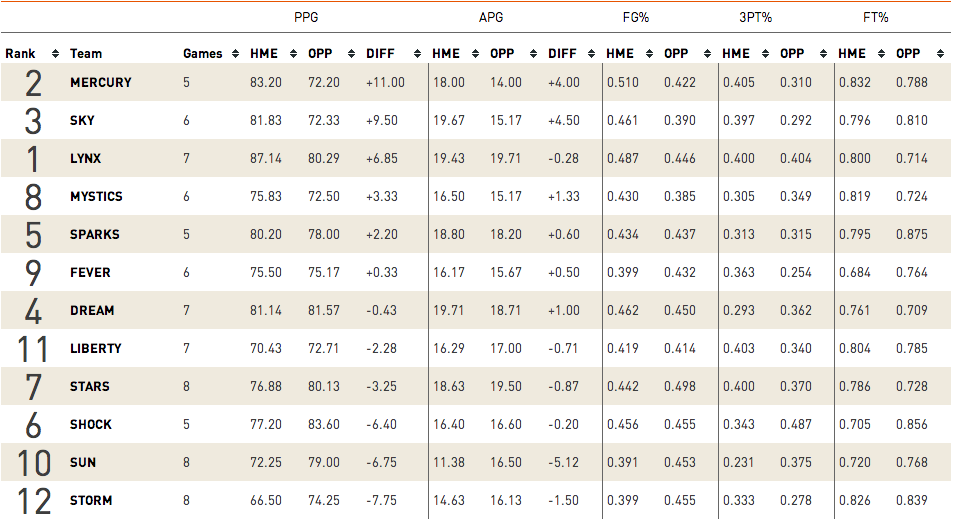 Point differential is far from the only relevant statistic in terms of judging how well a team has played -- but neither are wins and losses; particularly not in such a small sample size. That being said, the Stars are a respectable 4-4 so far this season; after eight games in 2013 they were just a game worse at 3-5. The WNBA has been very even this year with the notable exception of Minnesota (7-0), the team the Stars would face if the playoffs began today.

If you glance back up at the stats listed above, you'll see that the Stars are better in just about every statistical category. They're assisting on more baskets (which, honestly means little to nothing), they're shooting better from the field, from 3-point range and from the free throw line.

A big part of the Stars' offensive success has come from the hot hand of Jia Perkins. Out of WNBA players averaging at least 3-point attempts per game, only Briann January is shooting at a higher clip (.714 !!!! on 21 attempts). Perkins is shooting .485 with 33 attempts and Hammon (in 17 attempts) is shooting .647. Part of this 3-point success can be attributed to Young-Malcolm helping stretch the floor and part of it...well, part of it is probably just good fortune.

Perkins is a career .368 3-point shooter and averaged .387 from long-distance the last two seasons, so .400 really isn't that far outside her normal range. The question is when Perkins slumps, as she (probably) will, how many ball games are the Stars going to be able to win? It took a barrage of 3-pointers from Perkins to squeeze out a win against a Shock team that is almost certainly better than their record shows and the Stars were pasted by the western conference big guns in Los Angeles and Minnesota. Their only win against a good team came against Phoenix, a side that is known for its, ah, letdowns from time to time.

This isn't to say that the Stars are a bad basketball team -- it's more that they are probably just good enough to make the playoffs and be the sacrificial lamb on the altar to the God's Of The WNBA (Minnesota, in this case). Their best shot at a semifinals appearance is by sneaking past the Phoenix Mercury or Los Angeles Sparks into the third seed in the west. That's an achievable goal, particularly if they can get production from Kayla McBride and Jayne Appel.