All games on LiveAccess, one on NBA TV.

The Random SB Nation Song of the Day: Here is one of a good number of 2Pac's posthumous hits, here is "I Wonder If Heaven Got a Ghetto."

This is on the U Too in the Chicago area as well.

This is a potential Eastern Conference Finals matchup should they both make the playoffs. Beyond that, we all know that the Sky is the #1 seed from hereon, and the Dream, well, can this team stay in the #2 spot, or will the Fever or Mystics snag that spot?

This is actually my game of the night.

The Storm, despite all the preseason talk that it would be a cellar dweller, or on this site, be accused of being on the "Treadmill of Mediocrity, " the bottom line is this. The Storm is now in position to match and/or surpass last year's record of 16-18. This could be all that is needed for Brian Agler to win the 2013 Coach of the Year award.

For the Lynx, this could still be a first round playoff match so it's best to unleash the fury on Seattle anyway. The number one seed still isn't a given because LA is breathing down their necks. 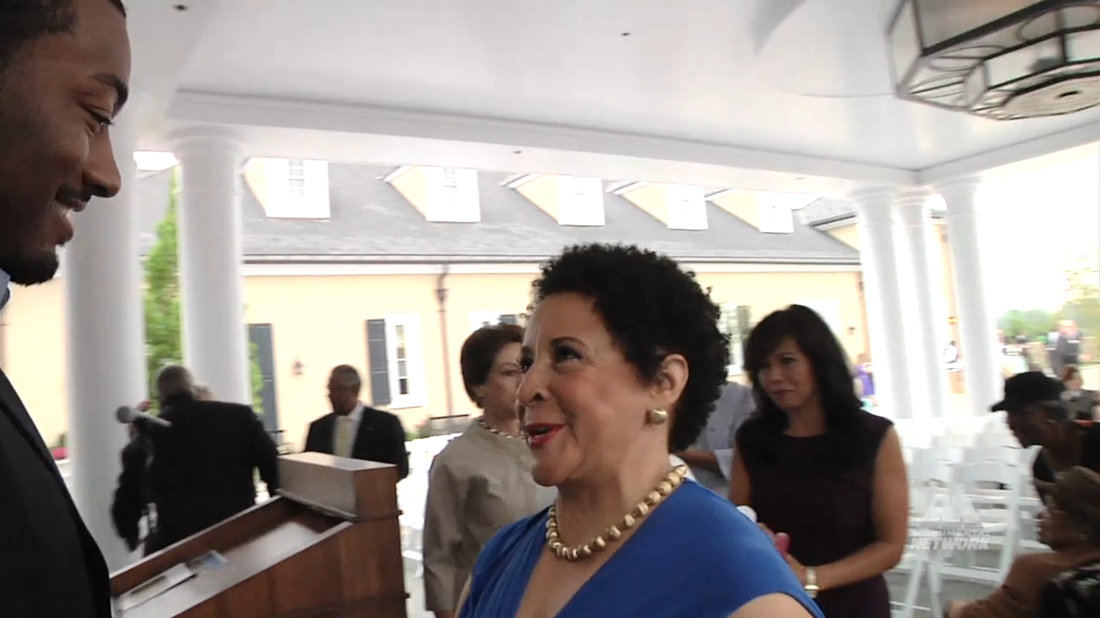 It was a good week for Johnson, as she has helped produce a top box office movie with "Lee Daniels' The Butler", opened a new resort, and the teams she owns are all showing signs of optimism.

If the Lynx lose to the Storm and the Sparks win, we'll get back to a dead tie for the #1 seed in the West, so there's no way that LA should be slacking off, even with a playoff berth in the bag.

This is on NBA TV because Brittney Griner is playing. To be fair, she has scored in double digits in each of her last four games. Like the Eastern Conference Playoff races, the Western Conference race is also very tight and it would be a disappointment if this team doesn't end up at least third give the preseason expectations. For the Sun, seven more games until relief.