10 links from all around women's basketball, including a bit more on the stir caused by Sophia Young's tweets yesterday.

James already recapped the Washington Mystics' overtime win in Atlanta last night and Ray had Bill Laimbeer's reaction to the New York Liberty's debacle against the Minnesota Lynx on Tuesday night, so these links are going to be a bit all over the place.

But we'll begin with actual basketball and move to off the court happenings, including a short story about my mom and Cal basketball.

Just lost all respect for a former teammate!! 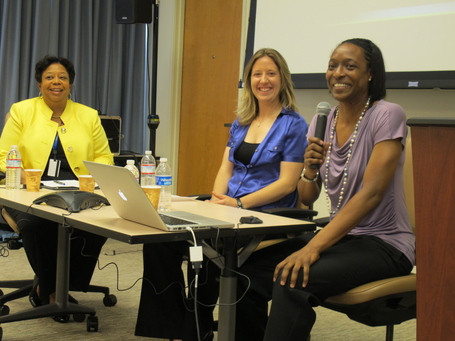 The comments are for your reactions so have at it. Obviously there were other basketball-related events that occurred yesterday, so feel free to drop links in the comments or create a fanshot. If you have a longer commentary to share on something, write a fanpost.