Happy Saturday everyone. Three games two of them on NBA TV, but you know where to watch at this point if you want to watch them online or on local TV.

Today there certainly is some somber news out of the Bay Area as a Boeing 777 crashed in San Francisco International Airport, so let's all hope for the best that if there are casualties, that they're kept to a minimum. The plane was an Asiana Airlines aircraft, Flight 214 which flew from Incheon International Airport in Seoul, Korea.

More reading: How to improve season ticket holders' experience in the W 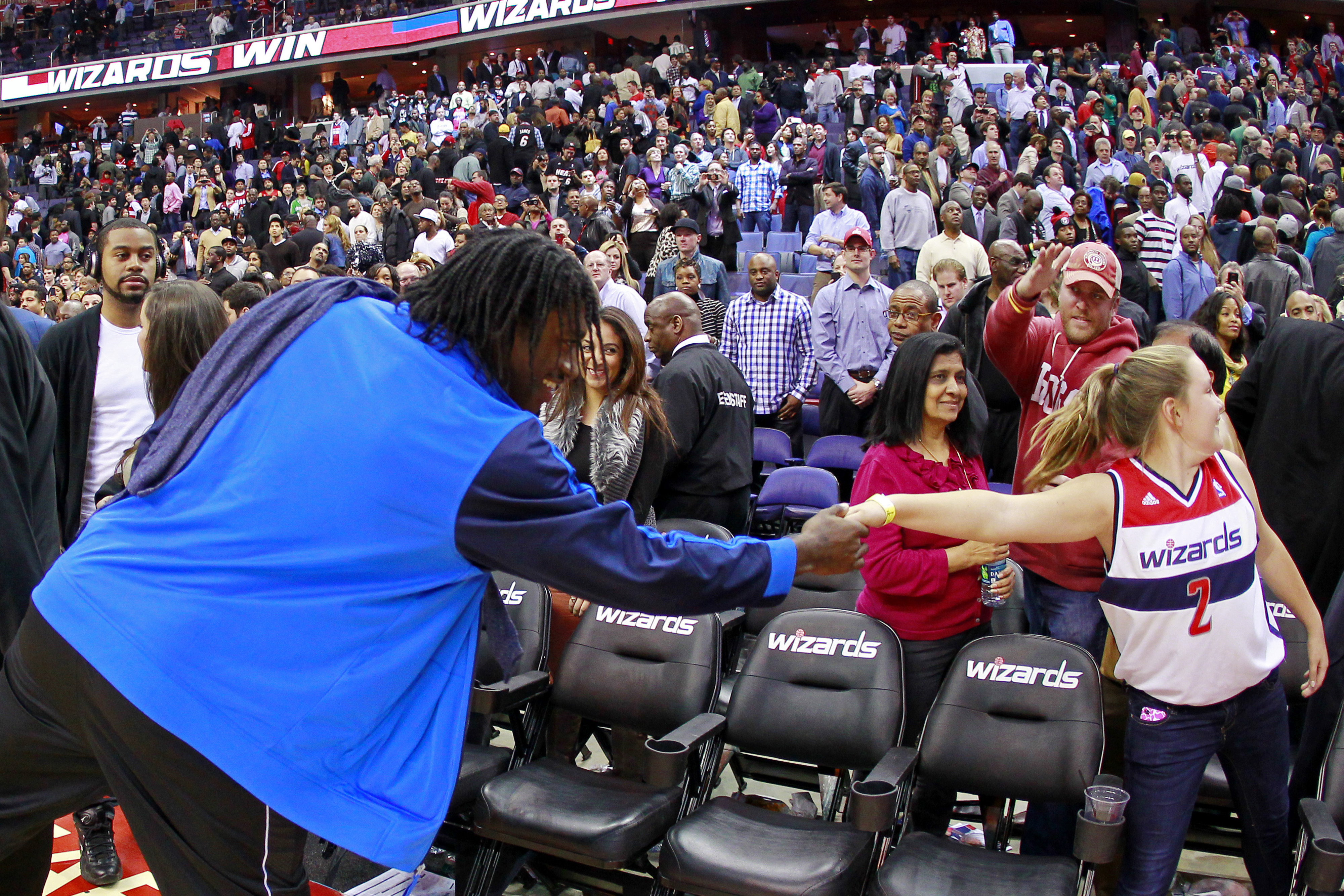 I know some of you have tickets for teams, so here are ways teams as a whole can improve your experience as fans.

This is actually a matinee game considering that it's a Western Conference home game. The awesome broadcasting crew at TWC SportsNet will have this on TV in the LA area, and Fox Sports Southwest will have it locally on TV for the guys who live in Texas. And nationally, it's on NBA TV.

The Sparks's wins, all seven of them are at home, and this is about as "easy" of an opponent as any for them to get to eight wins. We've heard that Becky Hammon expects to return tonight and the Stars can definitely use her shooting to make things easier for Danielle Robinson.

This game is on NBA TV as well, and it's a disrespect to at least one of the teams in the next game, but then again, these teams have more starpower.

This match between the East's lowest two seeds is the second of five matches with Connecticut winning 73-61 last month. It also could be a jump start for them to get back to the playoff hunt with the Washington Mystics as the team that's most vulnerable to falling back into the Eastern Conference's cellar despite a 4-1 start earlier this season and both of these teams still have multiple matches against DC later this season.

The Random SB Nation song of the day: Ace of Base's "Cruel Summer" is on. It's been a cruel summer for sure if you're a Fever or Sun fan for sure, and it's a good summer tune.

This match is online at Monumental Network if you live within 75 miles of DC. And you'd think that this game would be on NBA TV instead of the Connecticut and Indy game, but then again, the league doesn't like DC. Sorry for wearing emotions on my sleeve as always.

As Zack mentioned earlier today, future Hall of Famer Tina Thompson will make her last trip to DC as a player and Storm forward Tianna Hawkins returns to her neck of the woods which are pretty big storylines considering that Thompson is one of the best, and many Mystics fans are also Maryland women's basketball fans. She was even widely considered to be a near lock for the Mystics' first round draft pick until Mike Thibault drafted Tayler Hill instead.

The last major storyline is this which I think everyone knows at this point. If the Mystics win tonight (or whenever they win their next game this season), they will kill two birds with one stone. One, Mike Thibault will be the winningest coach in the WNBA for all time based on regular season performance. More importantly, the Mystics would surpass last year's win total. So I'm really hoping that the Mystics come out ready to play.

My homerism tells me DC wins, and Tayler Hill scores 20 points and dishes five assists, with Latta and Langhorne adding 15 points each in a solid vicotry. Please tell me this is scenario is not a dream. After the game, fans storm the court and hold Mike Thibault in the air as a hero for being the best coach in history, and also for surpassing last year's win total. Am I confusing the pro game celebrations with college basketball upsets now?

Anyway, I predict a win in the manner I described because I just love to dream.

That's all I have. Enjoy your Satudays everyone!