It's our site manager's birthday today!

I know the Warriors lost yesterday, but hey, that didn't stop Mr. Y U No Guy from giving his wishes: 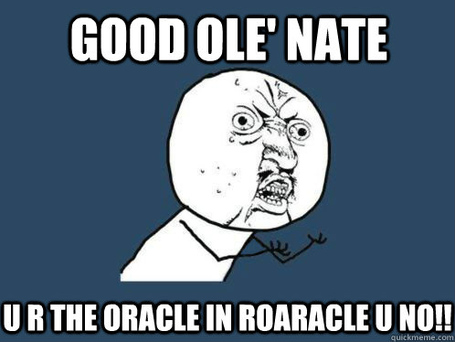 And even the mysterious Swish Appeal Admin had something to say from His virtual quarters. Rumor has it that He managed to cause the network and infrastructure issues that plagued Vox Media earlier this week after an angry fit over the Spurs getting into closing this series out vs. the Warriors: 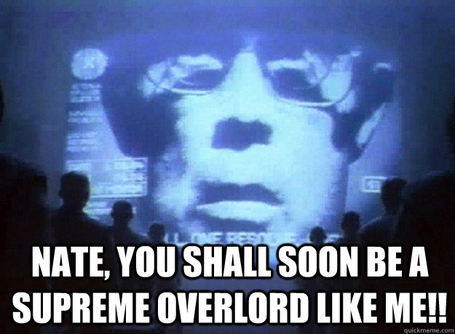 And third, Stevie Wonder has a song too:

And speaking about those network issues, we still haven't gotten an official word that everything is A-Ok. In fact there are still some things that we can't do as SB Nation writers. That said, network performance has improved significantly.

So, in short happy birthday Nate from all of us SB Nation writers! (And hopefully, everything else on SB Nation will work soon...)