Dishin & Swishin: Storm's Camille Little Takes On Challenges, On and Off the Court

Share All sharing options for: Dishin & Swishin: Storm's Camille Little Takes On Challenges, On and Off the Court 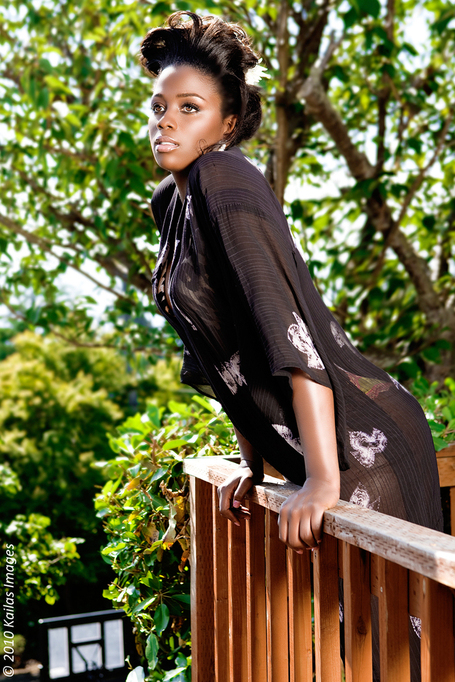 The Big Three of MVP Lauren Jackson, Sue Bird and Swin Cash may have been the primary reason the Seattle Storm ran off their impressive regular season record, but detailed observation shows you that one of the most important role players on the Storm this season was center Camille Little.

One of the more improved players in the WNBA the last few seasons, Little was one of the less heralded players on a North Carolina team that was a national powerhouse.   But it's Little, not Erlana Larkins, that is the center starting in the WNBA, and on a championship contender.

But there's a lot more to Camille Little, the person, and she has recently taken on a new challenge that in her own words is harder than boxing out Candace Parker or Tina Thompson.

On a recent Dishin & Swishin show (www.wstrradio.com) I spoke to Camille about the Storm, the magical season, and her new challenge.

As I mentioned in the beginning of this piece, the key to Seattle's success is their own version of "The Big Three".  LeBron/Wade/Bosh have nothing on the WNBA version of Jackson/Bird/Cash.  Camille talked about what it's like playing with three Olympians, who are three of the best in the world at what they do.

Jackson is 6'5", but she's especially effective outside, where she can use her shooting range and mobility, leaving Camille as an undersized post banging in the world of the big girls.   While it's difficult, it has it's advantages too.  Here's Camille's take on the subject.

Dishin & Swishin: Camille Little on Being an Undersized Post in Seattle

The Phoenix Mercury refer to their fans as "The X Factor" but I'm not so sure that the best fans in the league don't inhabit Key Arena and cheer on the Storm.  They pack the lower bowl, they are loud, they are supportive, and they are passionate.  It's not something lost on the players, and here's Camille's comments on the Storm fans and the Key.

So I mentioned that Camille Little has a new challenge she's taking on.  She has said it's tougher than boxing out other teams, and it's one of the most difficult things she's ever done.  The challenge, if you couldn't guess from the picture at the top of the page:  Modeling.  Camille recently did her first photo shoot, for Kailas Images, and it was extremely successful.  In fact, check it out for yourself! 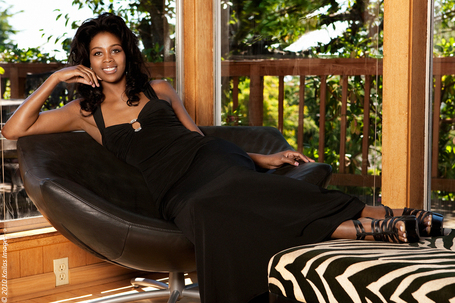 Not enough for you to decide if it was a success, try this one on for size: 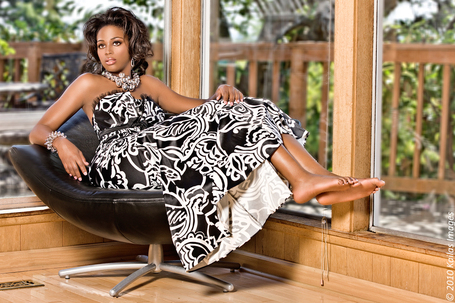 Personally, I think she's doing pretty darn well!   Let's hear what former Prom Queen Camille herself thinks about her first photo shoot, the difficulty of modeling for the first time, and the future.

Dishin & Swishin: Camille Little on Her Photo Shoot and Modeling

We're impressed here at Dishin & Swishin, both with the Photo Shoot and the On Court skills of this delightful young woman.  We wish Camille the best of luck in whatever she decides to take on!

All Photos by Kailas Images (www.kailasimages.com)