It probably isn't too much of a surprise that Candace Parker and Diana Taurasi have the WNBA's two most popular jerseys from October 2009 through June 2010 at the NBA Store in New York City and WNBAStore.com.

Maybe it's sort of interesting is that Parker has had the number one selling jersey in the league since she joined in 2008 and already has the best selling WNBA jersey in the history of both the NBA Store and WNBAStore.com.

Most interesting (as interesting as jersey sales get) is that the sponsorships that the Mercury and Sparks added to their jerseys certainly didn't necessarily hurt their sales relative to the rest of the league (official numbers weren't released). It might be interesting to see how the Seattle Storm and New York Liberty fare next year with their new sponsorships.

If there's anything surprising about the results, it might be in the team merchandise numbers: the Seattle Storm are 4th in team merchandise sales with only one player (Sue Bird) in the top ten jersey sales, whereas the New York Liberty are 5th with four players in the top ten (Janel McCarville, Essence Carson, Shameka Christon, Cappie Pondexter – New York Liberty). It might be interesting to know what Seattle is selling so well in addition to jerseys to beat out the Liberty in a New York store. 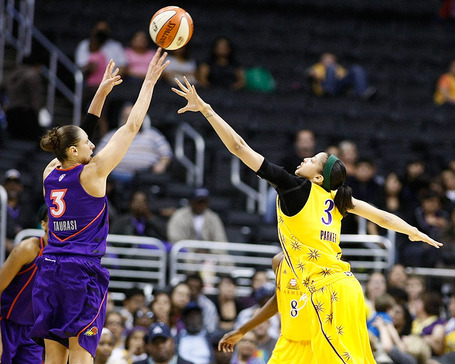 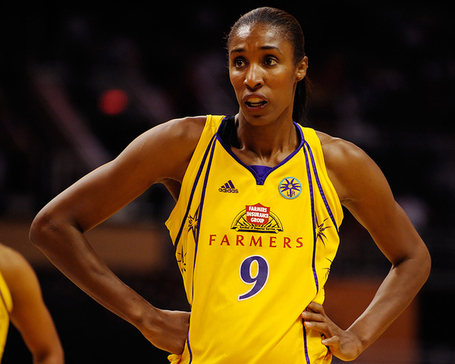 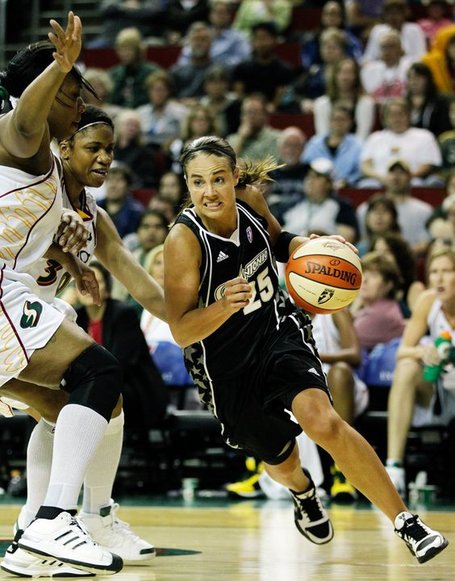